Wiesbaden is the second-largest city in Hesse after Frankfurt am Main. It has approximately 290,000 inhabitants – 19,000 of them being US citizens (mostly associated with the United States Army).

The Wiesbaden urban area is home to approximately 560,000 people, and it’s part of the Frankfurt Rhine-Main Region that includes many other major cities such as Darmstadt and Mainz.

The city is the oldest spa town in Europe, with its name being translated as “meadow baths”, a reference to its famed hot springs. Apart from that, Wiesbaden is also one of the wealthiest cities in Germany, being home to the headquarters of several international and German companies such as Abbott Laboratories, Ferrari, Porsche, Norwegian Cruise Line, SGL Carbon, Dyckerhoff, and others. 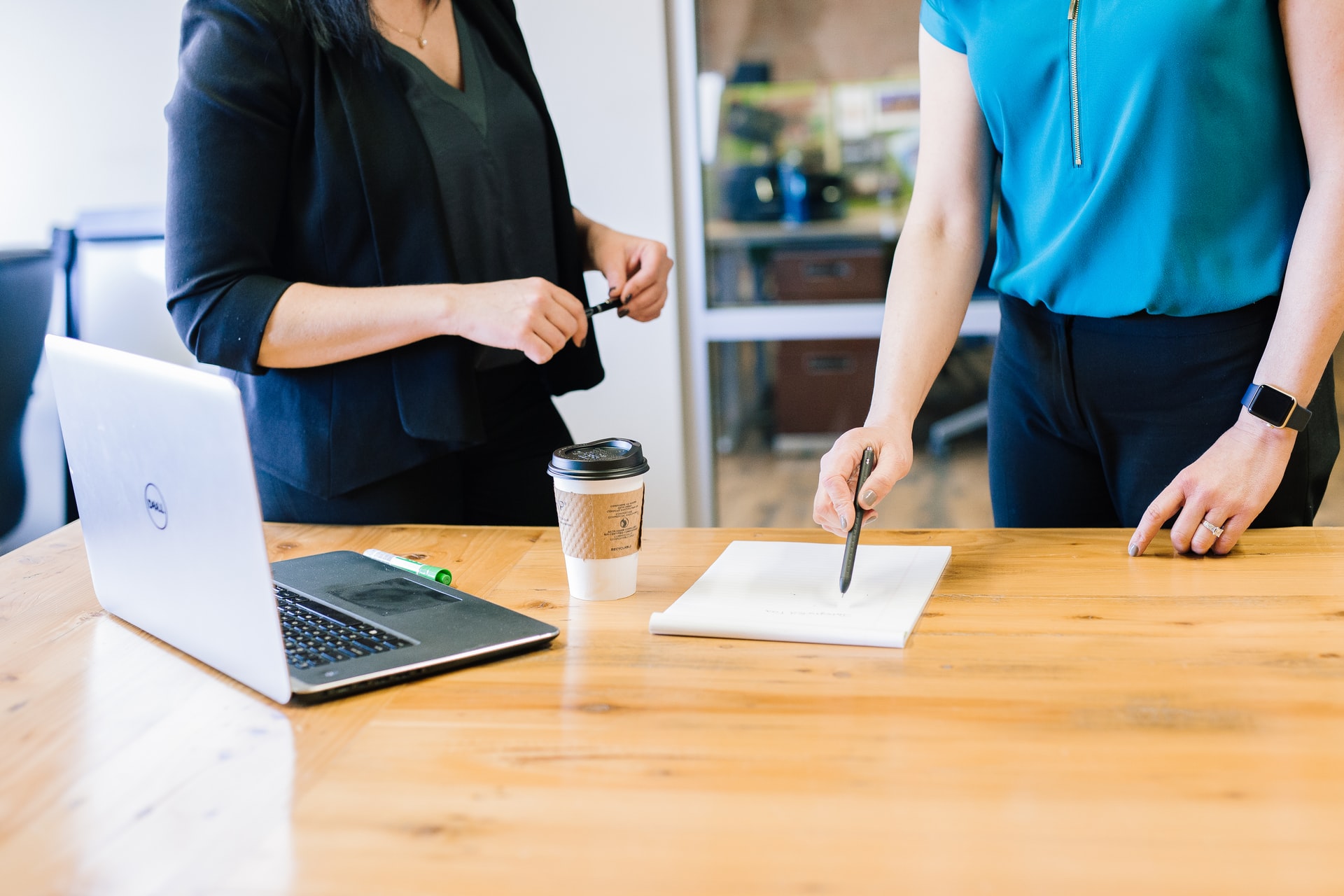 After our orientation tours, your employees will be more than excited about their new surroundings – they’ll undoubtedly be enthusiastic about everything that awaits them in Germany. If your transferees don’t know what’s coming around the corner, the relocation can seem daunting, but our tours show not only what life is like here in Germany, but also take care of all their questions, so they are not afraid of the move. 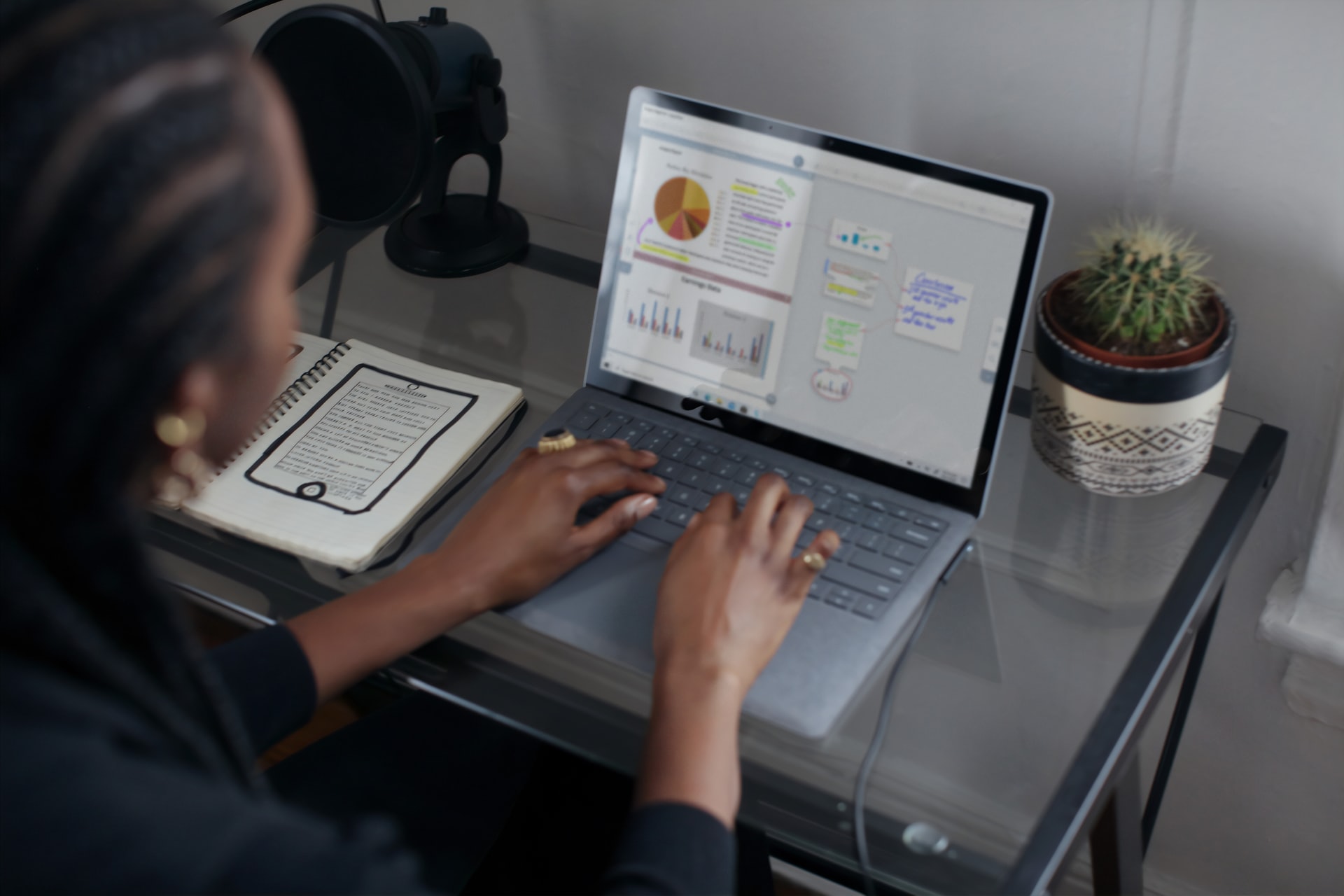 Relox not only works to help companies manage and oversee the relocation process but also helps transferees with their move. Our cloud-based technology has helped thousands of people relocate all over the world and make their move stress-free.

Our massive network of partners across Germany allows us to find all sorts of houses or apartments for short or long-term stays – even through the ones that are off the regular market! From apart-hotels to furnished apartments, our advisors will consider your transferees’ every requirement to find the best suitable option for them. 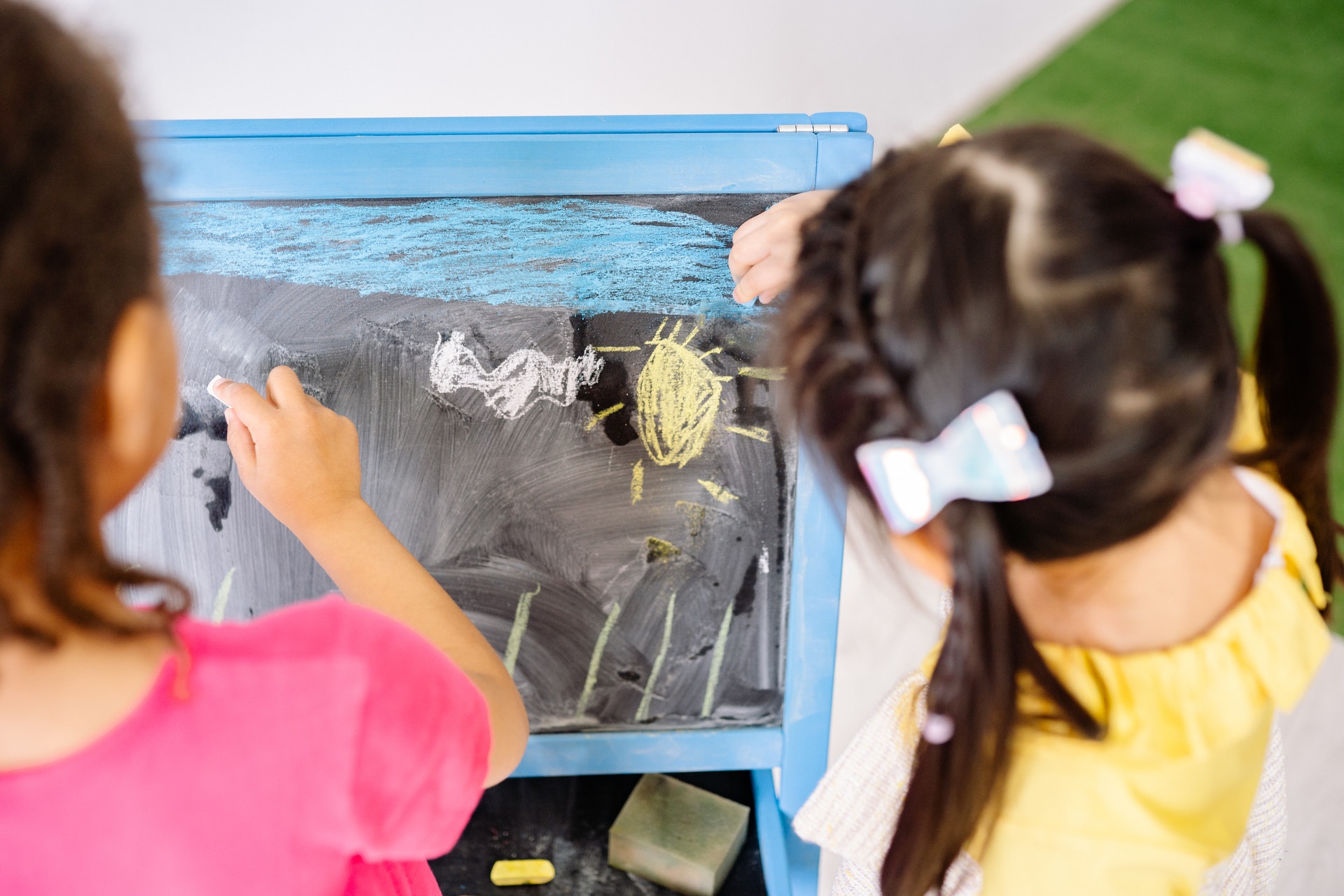 Our team of relocation experts will make sure that your employees find the perfect school for their children. We do extensive research to determine what is best, considering how long they may stay and any other needs.

Packimpex provides your company and transferees with a seamless relocation from start to finish. With over 45 years of experience, we understand what it takes to make moving overseas as easy and stress-free for your employees as possible. Our settling-in services include getting set up with phone numbers and internet providers and dealing with other bureaucracies once they arrive in Germany.

Wiesbaden is one of the most livable cities in Europe, with around 270,000 people. It’s also known for its spa culture that attracts tourists worldwide to enjoy what it has to offer.

Wiesbaden is a fantastic place to live because it’s so beautiful and offers some great things for its inhabitants to do. The city is excellent, and the neighbourhoods provide a little of everything for everyone.

Here are some options of good districts to live in: