Regensburg, located in the Upper Palatinate region of Bavaria and home to more than 150,000 inhabitants, is considered by many historians as a key symbol for European identity because it has been a Roman imperial fort and has later housed the Perpetual Diet of Regensburg.

Nowadays, the city is a high player in Germany’s industrial sector. The production of multinational corporations such as BMW, Continental, E.ON, and many others has contributed to Regensburg’s economical growth. Apart from that, the tourism industry also contributes significantly to Regensburg‘s economy since it was named one of UNESCO’s World Heritage Sites in 2006. 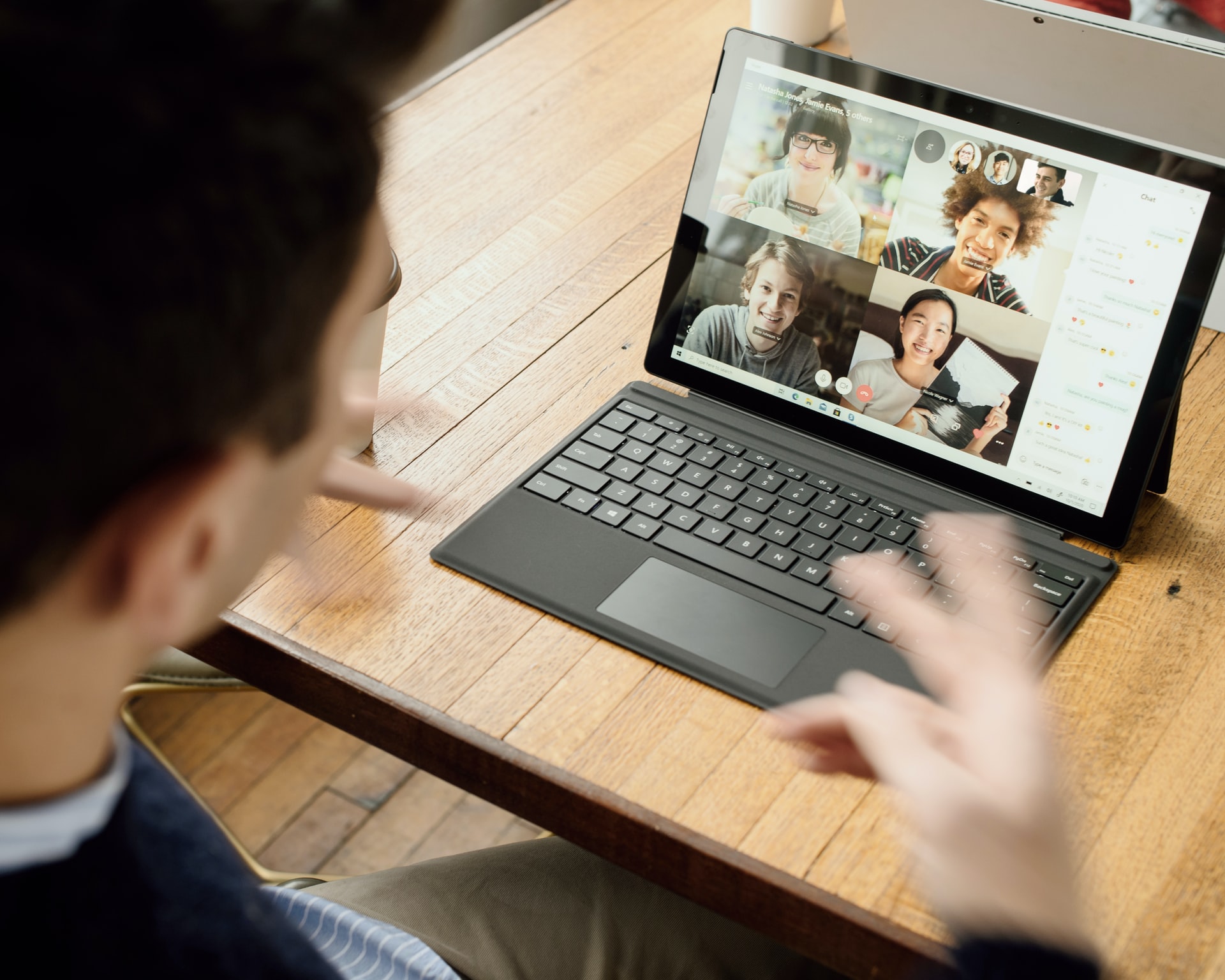 Packimpex is an established company that helps businesses with their company moves. So whether you’re moving one person from your team or the whole office, we have the expertise to take care of everything for you!

We can also address every, and any concern before transferees even start with the process and give information on how to make this move as stress-free as possible.

Packimpex offers a complete overview of the relocation process and the city they’re moving to, helping your employees adjust quickly. During our orientation tours – which can be conducted onsite or online – they will get acquainted with Regensburg, what is there for them and how the moving procedure works.

These meetings give your transferees the chance to ask all questions they might have about life in Germany and the moving process. In addition, the orientation tours are designed to make it easier on everyone when transition time comes around! 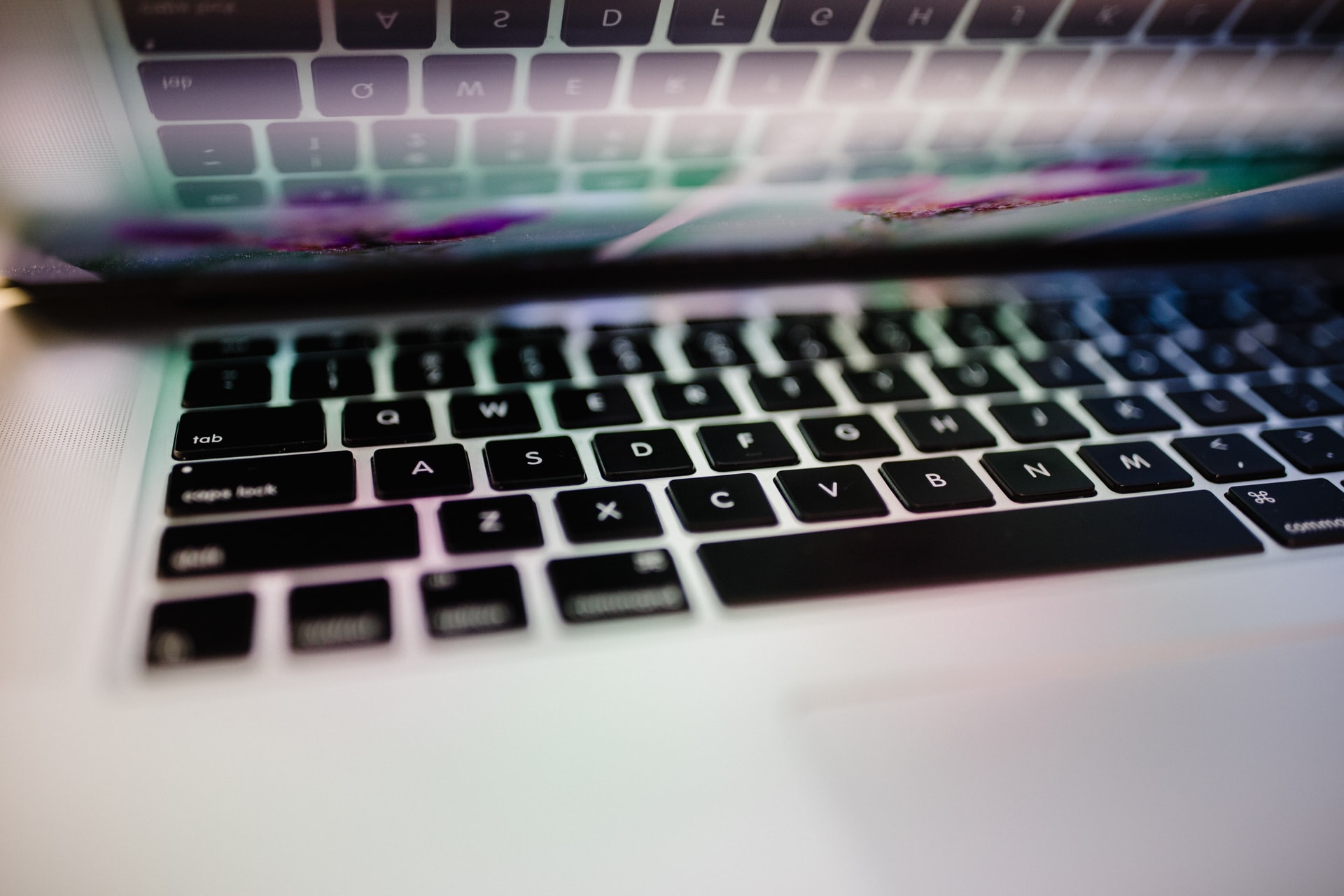 Relocating can be an overwhelming task, and for those who are new to it, there’s a lot of uncertainty. You want your employees to feel confident that you’re looking out for their best interests during this time-sensitive transition and that no deadlines – or documents – are missed.

This is why Relox, our cloud-based software, allows both employers and transferees to access the information about their relocation process and easily stay on top of it.

Do your employees need to find their home away from home? Let Packimpex help! We have a vast network of local partners that can find the best housing in Regensburg. Whatever their needs are, we’re here to ensure they get what’s right for them, whether renting or buying or staying temporarily or permanently. 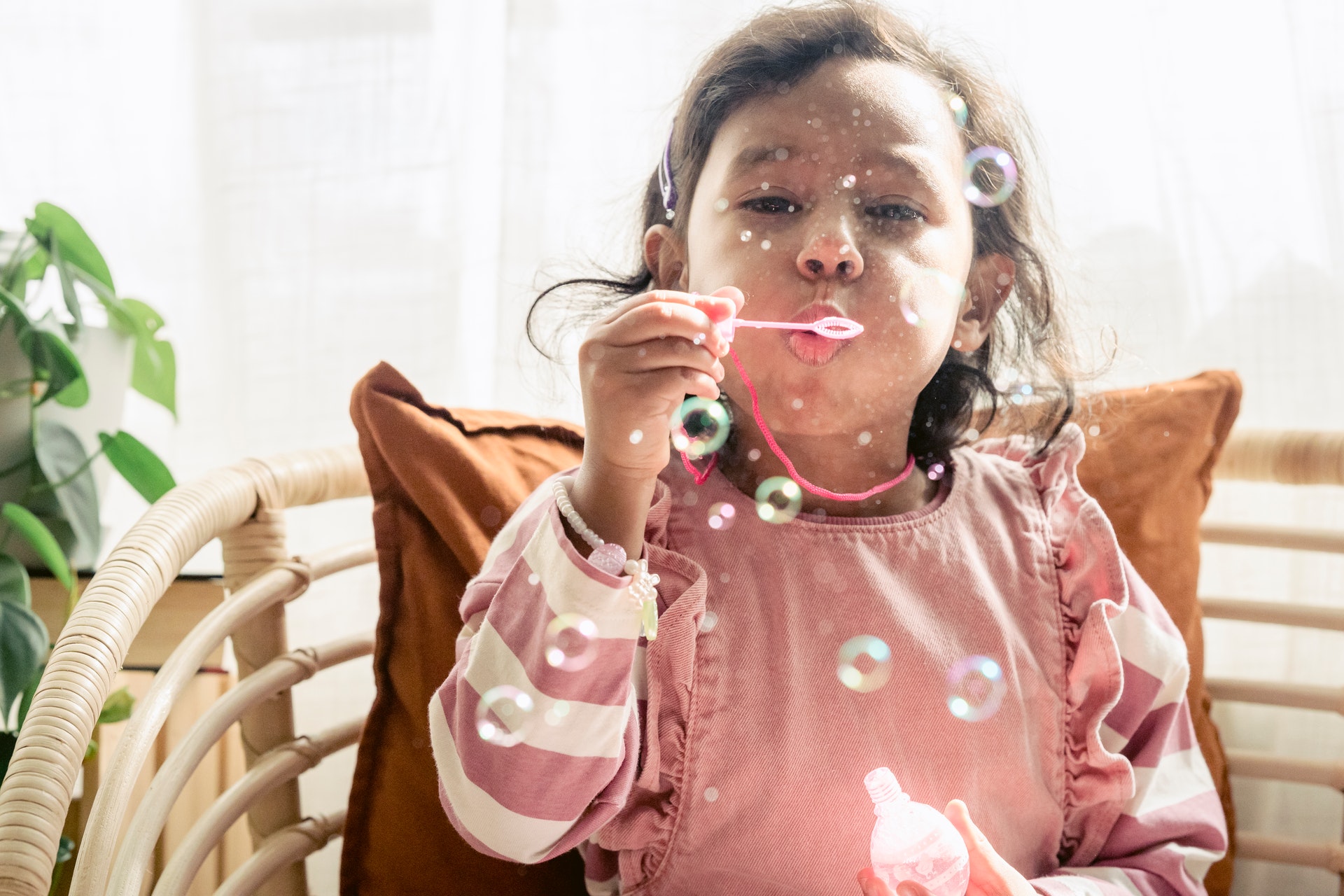 One of the challenges transferees need to face when moving abroad is to find schools and programs for their kids – who are likely unfamiliar with their new country’s educational system, language and manners.

That’s why we provide expert help: our experts will guide your transferees and their families through finding an appropriate school just suitable for both parents and children – so there won’t be any more fear and uncertainty about what lies ahead when moving overseas.

We know that your transferees move can be hard on them and their productivity. This is why we have our settling-in services to help make it easier. Our relocation experts will walk your employees through all the important tasks necessary to get back into their everyday work and life routine. They will get help in tasks like getting set up with a phone number or bank account, as well as the paperwork for their residence permit or other bureaucratic tasks.