Münster is a city located in the North Rhine-Westphalia and known for being the cultural centre of Westphalia. It has also been home to many influential moments in history, such as when it hosted the signing of peace treaties ending both World War II and the Thirty Years’ War. Today Münster is also known as Germany’s bicycle capital.

The area has retained its traditional charm while embracing modern innovations. The service sector, in particular retail, provides thousands of jobs for the citizens and draws in people from all over Europe to this picturesque town. It is also home to a variety of industries; you can find anything from public authorities, consulting companies and banking institutions all the way down to computer centres and advertising firms in this bustling city! 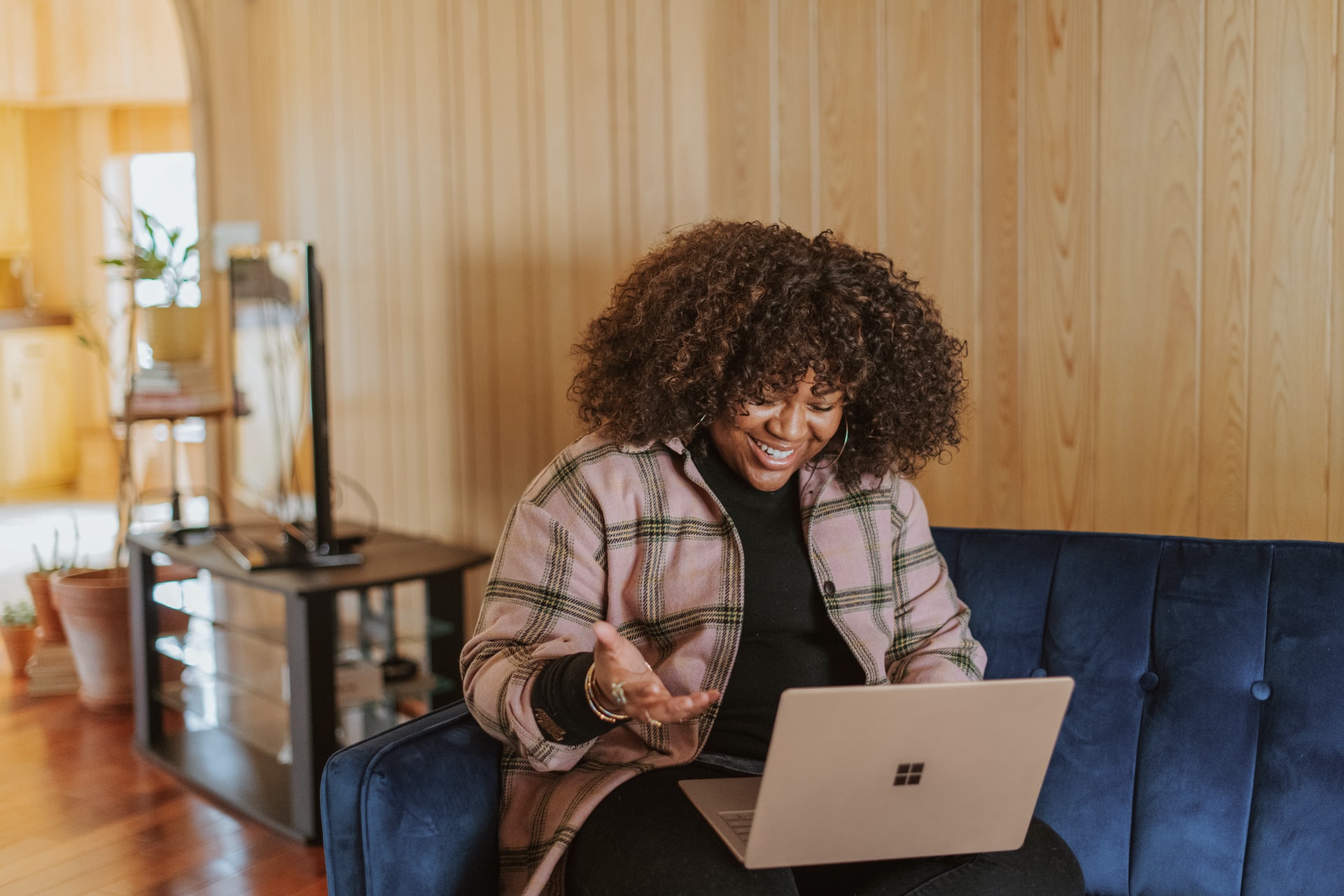 We are one of the leading relocation experts in Germany. We will take care of all your needs, from planning the relocation to managing the actual move of your employees.

Packimpex has been in business since 1977 and specializes in company moves – so you can be sure that we’ve been there and done that! Our extensive expertise assures you and your employees the best advice and tips. No matter where your team is moving – or what scale your company is operating on – Packimpex will provide solutions tailored just for you!

We know that your employees and their families are more than just a number to you. That’s why we want them and their relatives to be able to adjust with ease as soon as possible, which is what our orientation tours help accomplish!

During these meetings, your team will get the chance to ask all of their questions about Münster while getting acquainted with how smoothly the moving process can go for everyone involved in this transition. 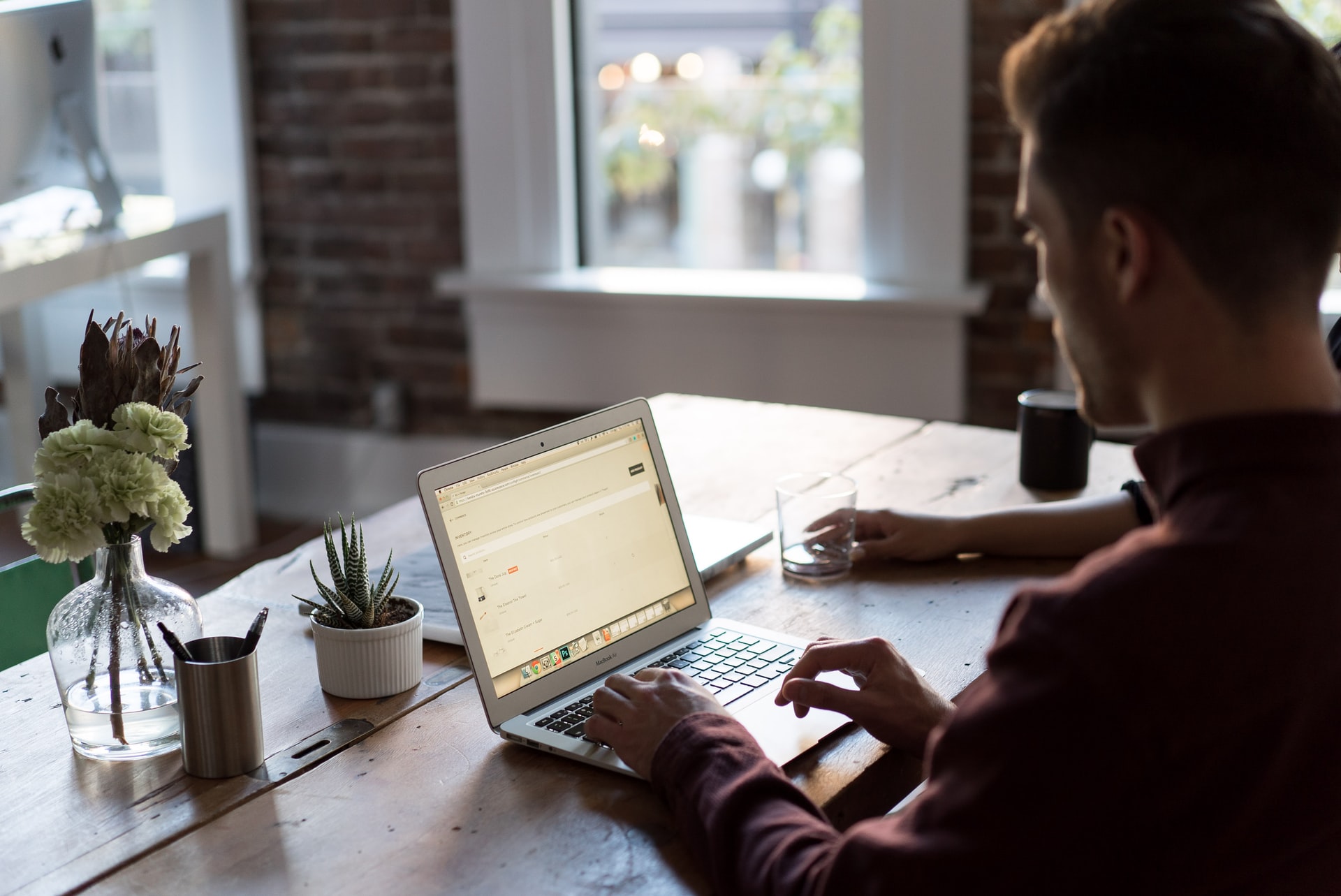 Relocation Technology at Your Fingertips

Relox is an advanced relocation program that will make the move process easier for you and your employees. Our cloud-based software allows transferees and managers to have an up-to-date overview of their progress at all times so that everything is managed in one place.

Packimpex helps your employees find the best housing options available in Münster. Our broad network of local partners can find the best opportunities, whether they need something for the short or long term. Our goal is to make them as happy here as possible and find housing that suits their needs! 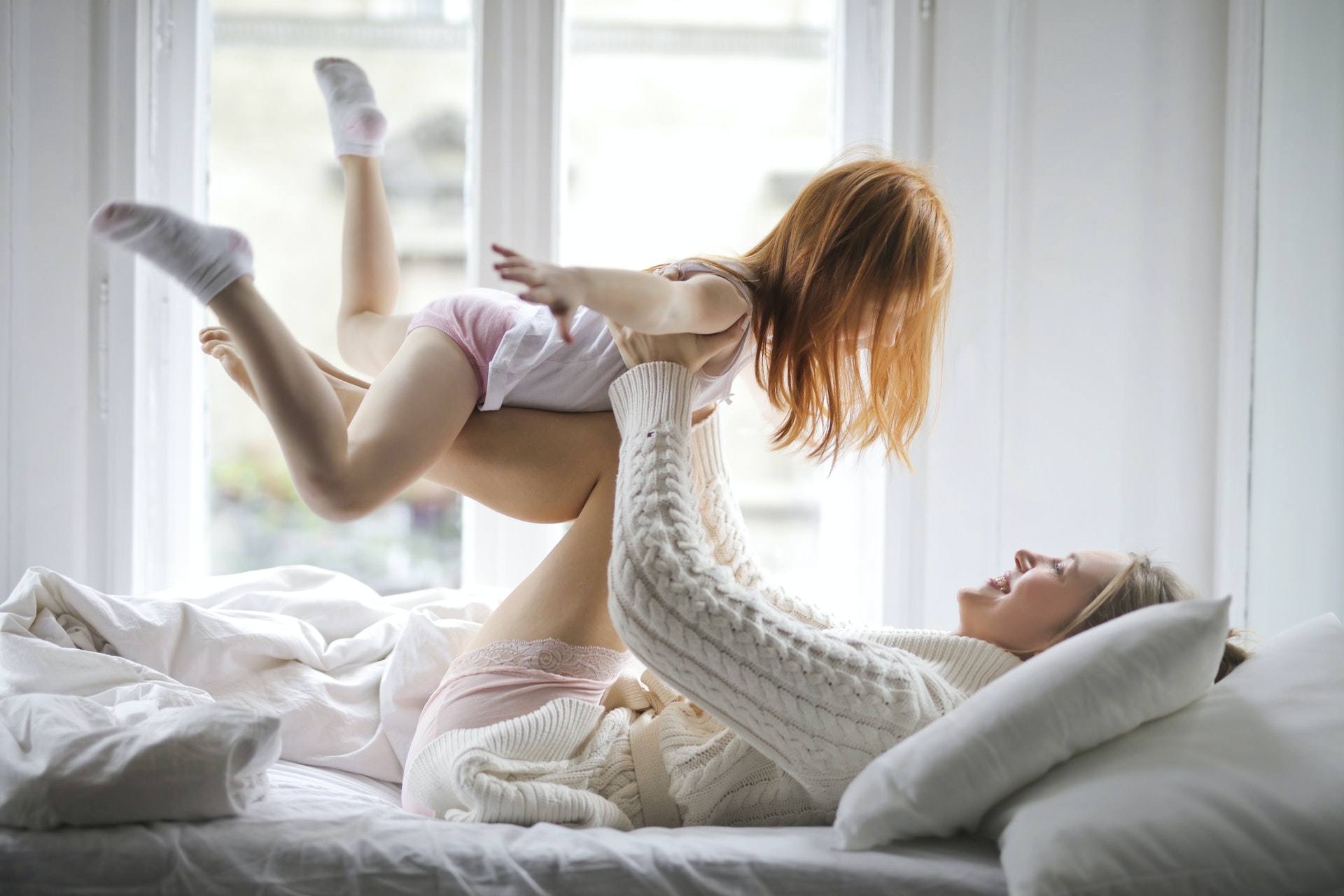 If your employees are moving abroad with kids, they will need assistance with their research on schooling and childcare. A successful relocation makes sure that the family of the transferee is happy in their new home.

Therefore, if they have kids who need schooling or childcare, finding the right one can be difficult without help from someone with experience. With our assistance finding a school tailored for both parents and children is smooth and straightforward!

Getting settled in a foreign country can be difficult, but we make it easy. Your assigned relocation manager will walk your transferees through all the important tasks that need to be accomplished and help them get set up with a phone number or bank account. This way, they can go back to their everyday life routine and work with ease and peace of mind.