The city of Mannheim is among the largest municipalities in Germany. The population is about 300,000, many of which are immigrants. In fact, 44.7% of all its inhabitants are of foreign descent, with immigrants from Turkey making up the largest portion of the foreign population, followed by Polish, Italian and Romanian immigrants.

Mannheim is a vibrant city. The people who live there enjoy an array of culture and festivals, including the Mannheimer Messe, which takes place each spring or fall at Neuer Messplatz Square near the heart of town. It is also very well-connected, as a series of autobahns (motorways) link it directly to Frankfurt, Saarbrucken, Karlsruhe and Nuremberg, and also easy to get around with public transport. 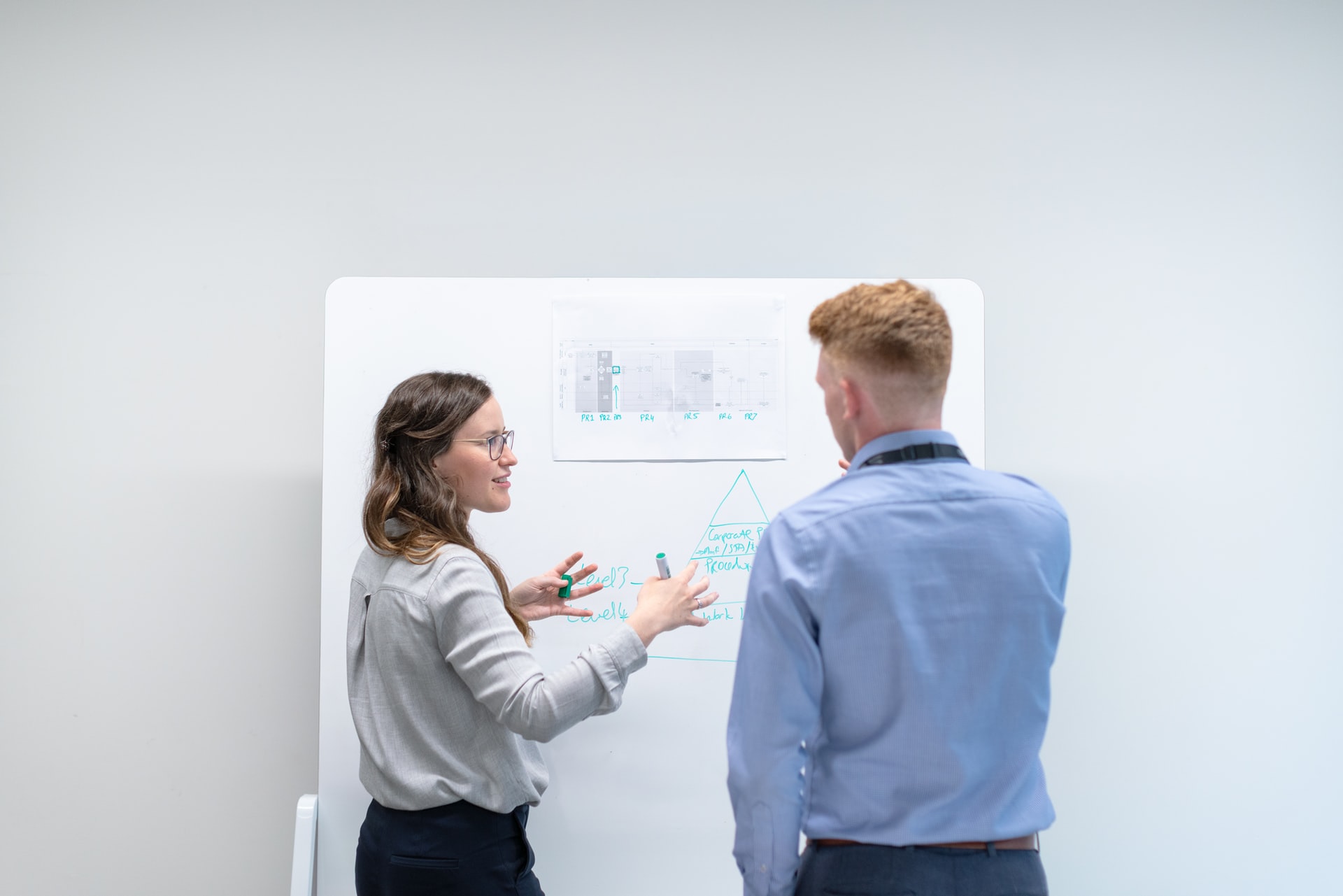 Packimpex has an expert team ready to answer all of your questions about moving abroad. They can help your employees get acquainted with the process and provide peace of mind, no matter what the circumstances of your move.

Get your employees to know the city a little better with our orientation tours! They can ask our experts any questions they might have during our in-person or virtual tours, which are all led by our relocation experts. They can show you and your team more about the city, life in Germany or the moving process. 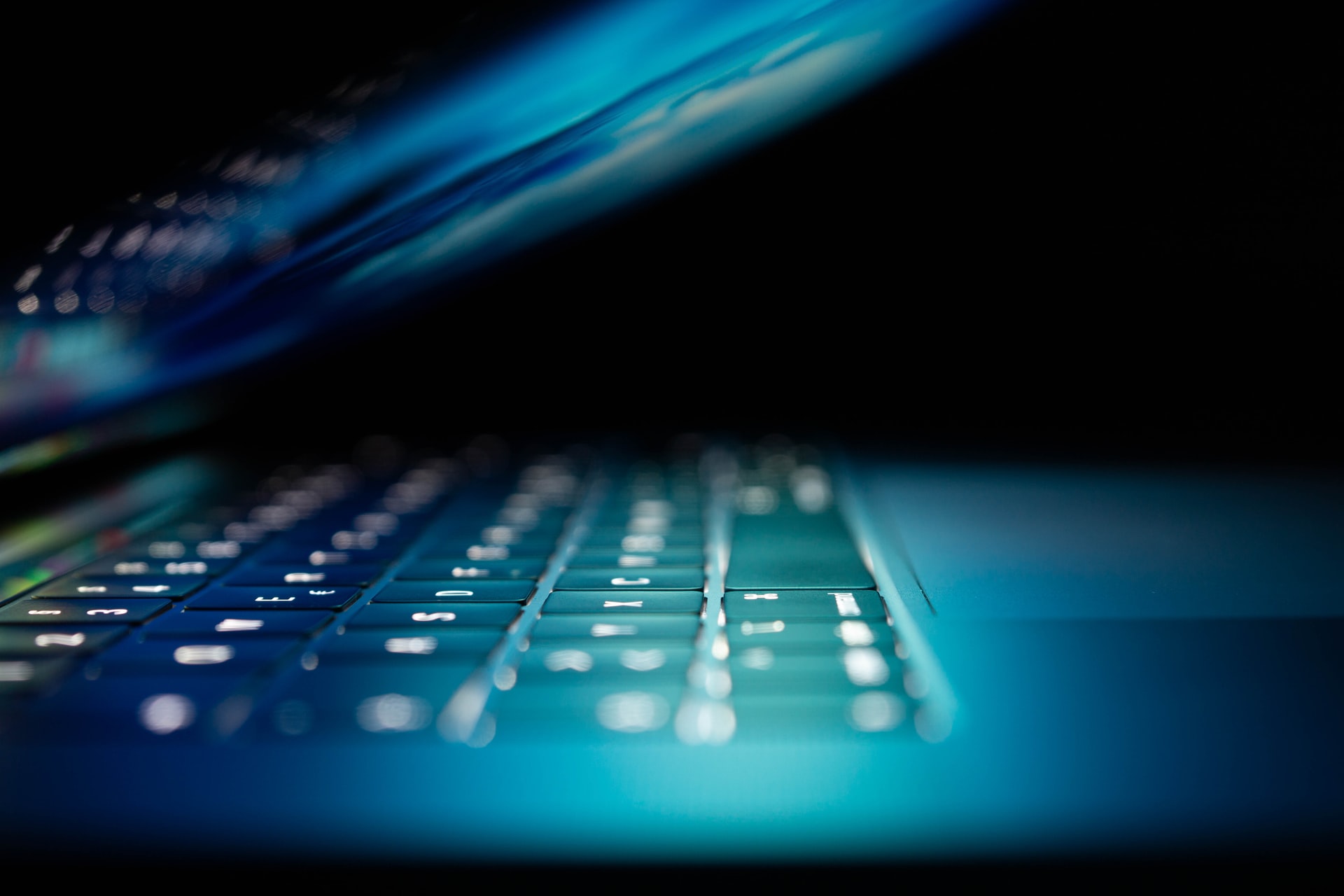 Relox: Relocation Technology at Your Fingertips

Oversee your team’s relocation with our top-notch collaborative software, Relox. This software will help organize all the important details and updates that you and your teem need to track when moving abroad. At the same time, our extensive experience ensures each employee will find a suitable solution for their specific needs.

Short and Long-Term Stays for Transferees

Our network of local experts will utilize their broad connections to ensure that your employees have access to great housing options! With personalized guidance from the Packimpex team, you’ll be able to find an ideal solution for your employee’s short or long-term stay. 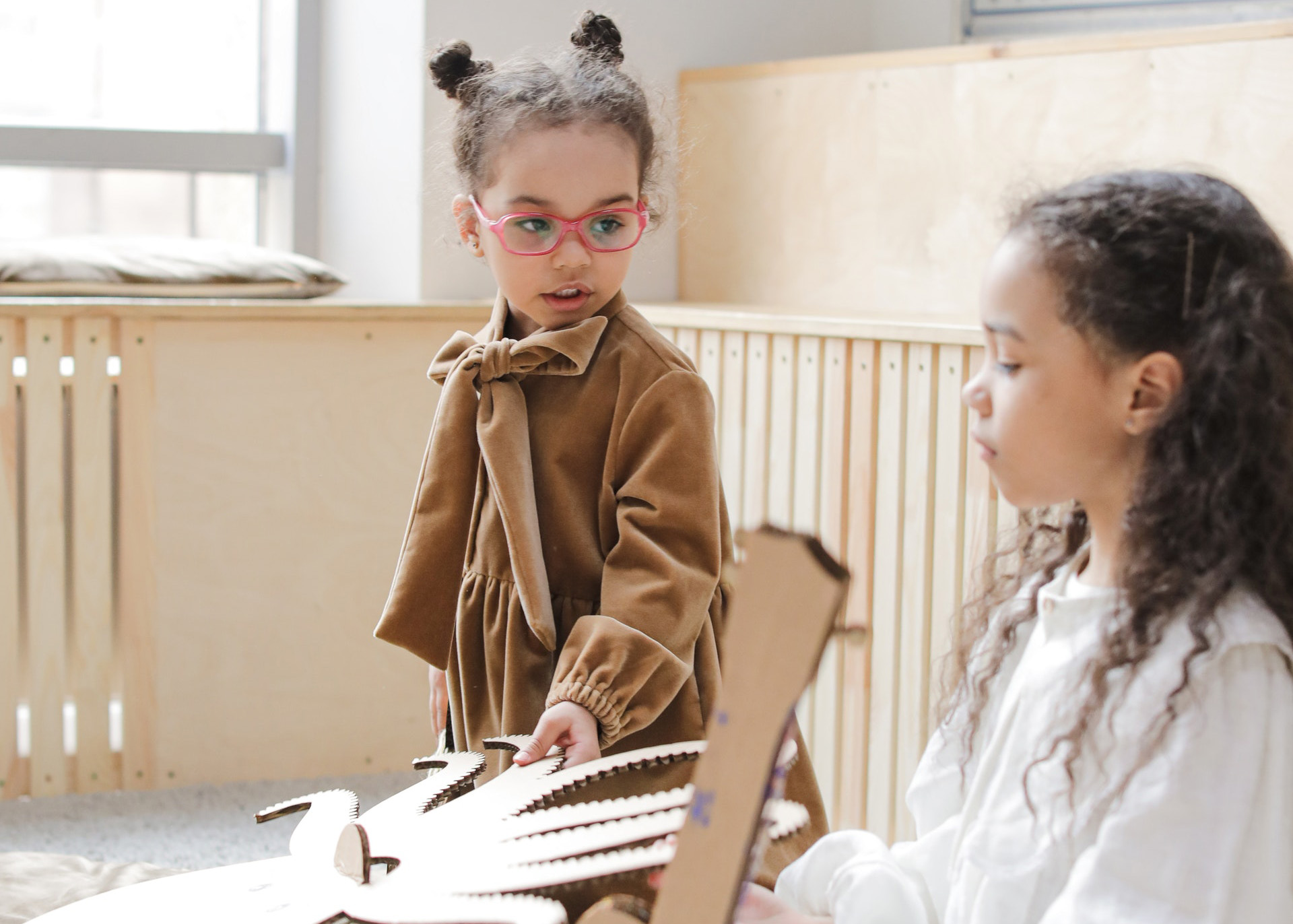 Helping your transferees’ kids and family adapt to their new home is a critical part of the relocation process. Our team will present your transferees with a broad overview of the local education system and help them find a suitable option for childcare or schooling, based on their specific needs.

We understand that getting your transferees to Germany is only the first step of the relocation process. It’s also important for them to feel settled into their new home, which is why our team of experts is standing by, ready to help make sure they get everything taken care of once they arrive. From assisting them with opening bank accounts to getting a new phone number, Packimpex will take charge and help them with basically everything they need!

Mannheim is a city located in the southwestern part of Germany, and it has a population of about 309,000. There are many things to do there, such as visiting the Zoologischer Garten (Zoo), which is one of the oldest zoos in Europe. The city is also known as a city of innovations, like the car, the bicycle and the tractor all have their origin here. But, apart from that, it is a flourishing cultural centre where several musicians come to study.

The city is located in southwestern Germany, on the banks of the Rhine. It lies about only 20 kilometres north-west of Heidelberg and about 84 kilometres from Frankfurt. Wurzburg, on the other hand, is about 200 kilometres distance.

Living in Mannheim is possible for a variety of budgets, depending on the type of accommodation. The costs for an apartment rental in the city centre, for instance, are around 600 euros per month, while a 3-bedroom apartment in the suburbs cost about 1000 euros. The monthly costs for a single person are estimated in about 1,500 euros.

The central and western districts have the heart of the city, with plenty to do for locals and tourists alike. Meanwhile, suburban neighbourhoods offer more open space and green parks – but they are further from public transport routes out into the region or towards Frankfurt Airport.

Here are some of the best districts to live in the city: