Mainz is the capital and largest city in Rhineland-Palatinate, where more than 200,000 people live. It mainly lies on the bank upstream from where the Rhine river flows westward. Wiesbaden, another flourishing German city, is on the opposite side of the river.

Regarding its economy, Mainz is one of Germany’s leading wine-growing regions. The city has been part of the Great Wine Capitals Network since 2008. Apart from that, Schott AG, which manufactures glassware, Mertz, which produces chemicals, QUINN Plastics, Novo Nordisk, and IBM are based or have offices here 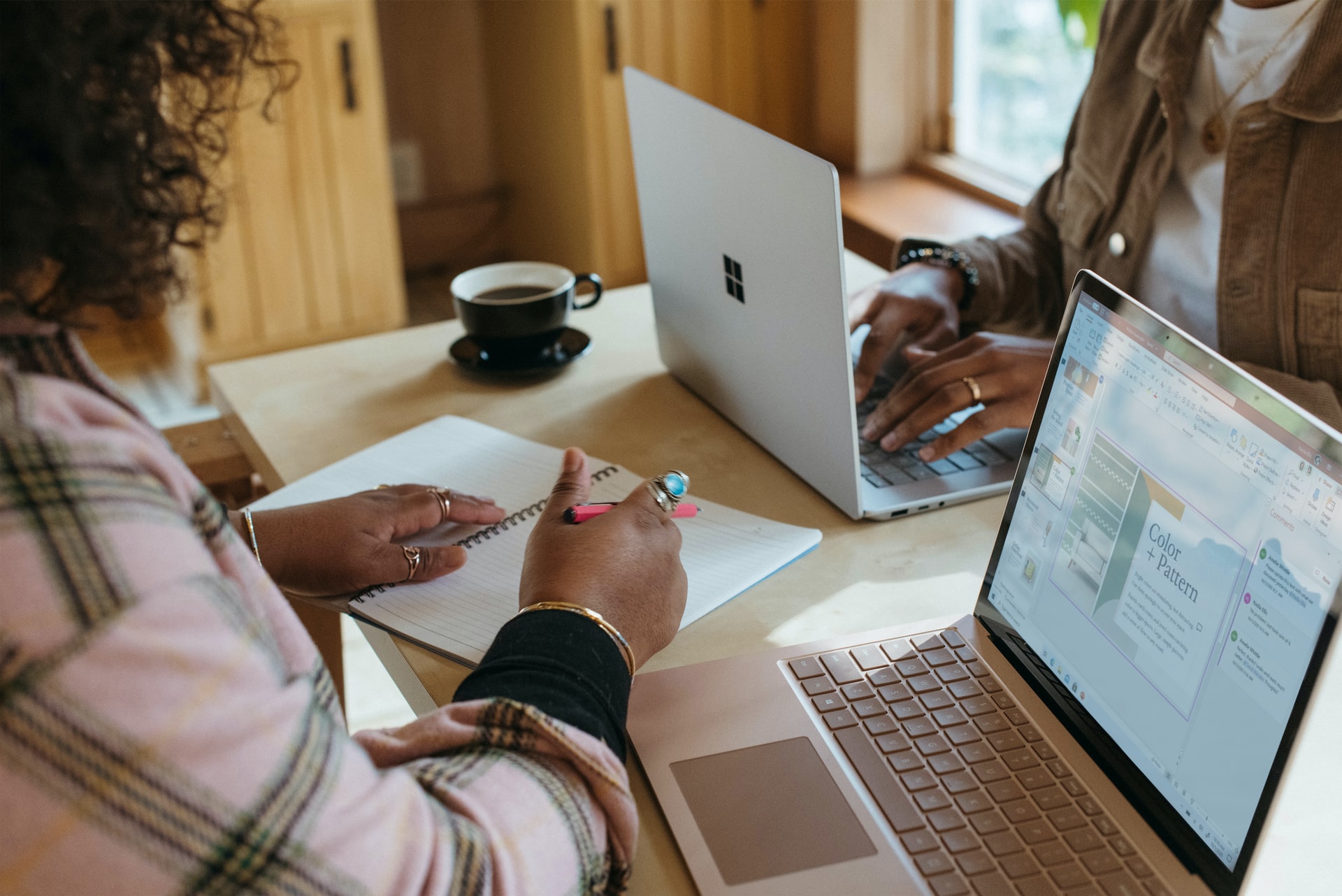 You don’t have to worry about a thing when you work with Packimpex and our highly qualified team of relocation experts. They take care of all your concerns as well as your employees and provide top-notch customized services, including immigration assistance!

Our team will give all the information you need to make an informed decision about your employees move and outline any documents you need before even starting your company move.

Packimpex is here to help your employees, and their families adjust with ease. During our orientation tours – which can occur online or in-person – they will get to know more about Mainz, what is there for them, and how the moving process will work.

These meetings provide your employees with the opportunity to ask all their questions and get acquainted with what’s about to come, making the transition easier on everyone. 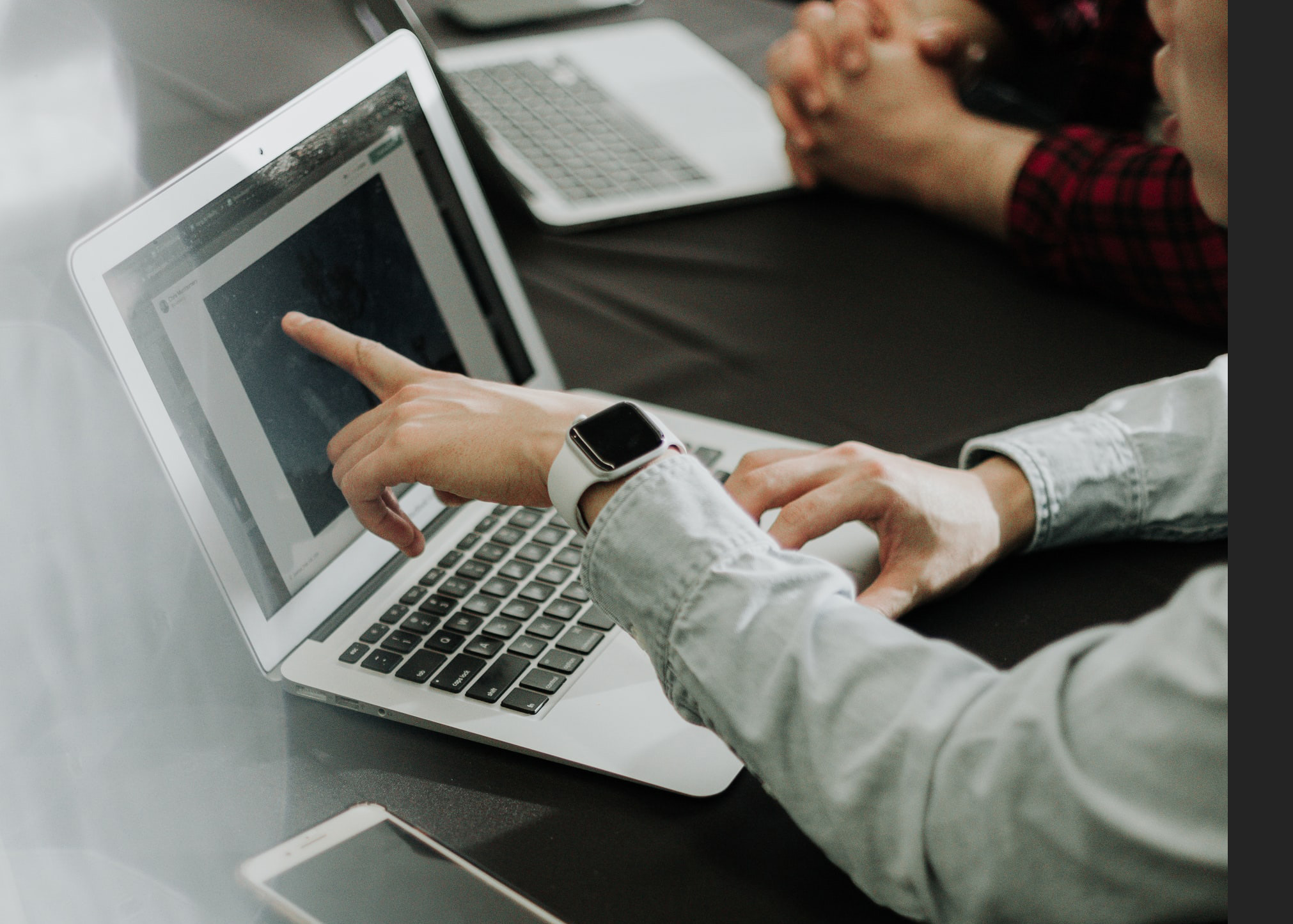 Relocation Technology at Your Fingertips

Relox, our advanced relocation software, is your key to easily organizing and keeping track of relocation progress for both you and your employees. The cloud-based program helps you to have an overview of the entire process, so everyone knows exactly where things stand in their move at all times.

Packimpex’s network of local partners can help your employees find the best housing in Mainz in no time! Whatever their needs are, we are ready to help them find the best option, whether they are staying for a few weeks or years. Our goal is to make your employees happy and find their home away from home as soon as possible. 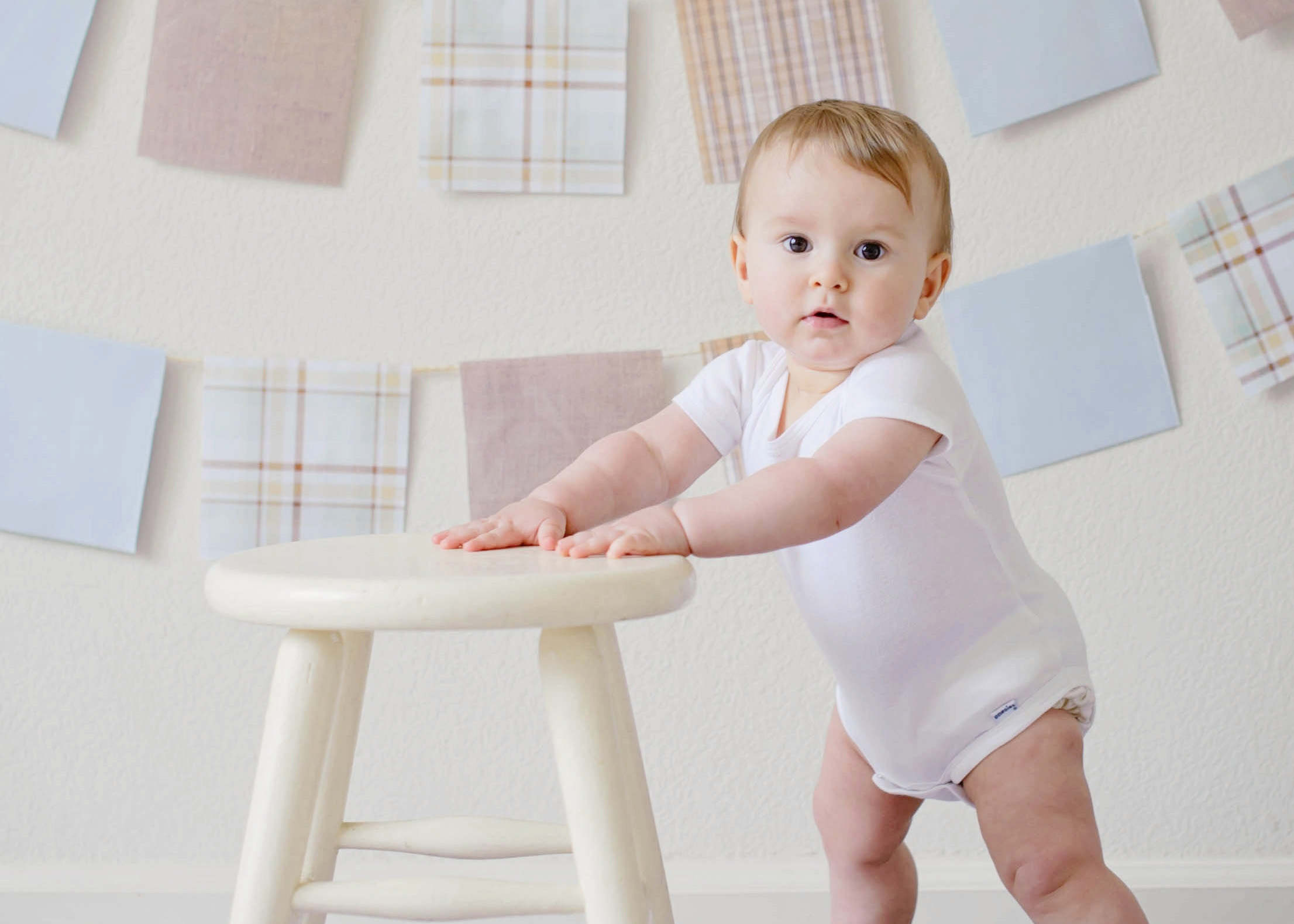 Moving abroad can be both fun and challenging, especially if your transferees are moving with their families. There’s a lot to consider, especially if they have kids. Finding a school that suits their needs and navigating another country’s educational system is hard if done on your own. This is why our experts can help them learn more about their options and enrol in a school that best suits the needs of both parents and children.

Moving can be difficult, but our destination services make it easy. Your assigned relocation manager will walk your transferees through all the important tasks that need to happen so they can go back to their normal work and life routine, like getting set up with a phone number or bank account.

Mainz is located in the Rhine-Main Area. The city is only a few kilometres from Frankfurt Main, meaning it’s only a 45 minutes drive or a 20-minute train ride from the Airport to Mainz Hauptbahnhof. It’s also really close to Wiesbaden, a city known for its thermal baths. You can get there by car or train in about 10 to 20 minutes.

Some of the best neighborhoods to live in Mainz are Gonsenheim, Oberstadt/Grüngürtel, Altstadt, Neustadt and Munchfield/Hartenberg. They all offer different possibilities for people who live there.

Living in Mainz is excellent for both young people and families with kids. It is a vibrant city with plenty of parks and gardens. There are also museums for all tastes and ages. The city centre, called the Altstadt (old town), offers shops and cafes in old buildings with an easy-going ambience. Neustadt (new town) provides modern urban life for young professionals through lots of restaurants and trendy cafes.

Mainz has four seasons, so prepare accordingly! The winters can be pretty cold, but the city still offers beautiful Christmas markets to enjoy during December. The weather is typically humid, with the occasional rain shower in July and August. However, the city can be quite hot during these months as well.