Magdeburg, the capital and second-largest city of Saxony-Anhalt, has a rich history. It has been destroyed twice in its history first, in 1631, resulting in 25,000 noncombatants being killed, second, when allies bombed the city, which was heavily damaged by 1945, reducing it to ruins with many lives lost, including allied troops.

Despite this, Magdeburg is a prosperous city nowadays. It is a modern manufacturing centre, producing chemical products, steel, paper goods like textiles and clothes. But that doesn’t stop there – mechanical engineering and plant engineering are also part-and-parcel to this illustrious city; ecotechnology with life cycle management make up an important piece in its economy too.

Apart from that, its privileged location is a connection point between East and West and North and South of Germany. 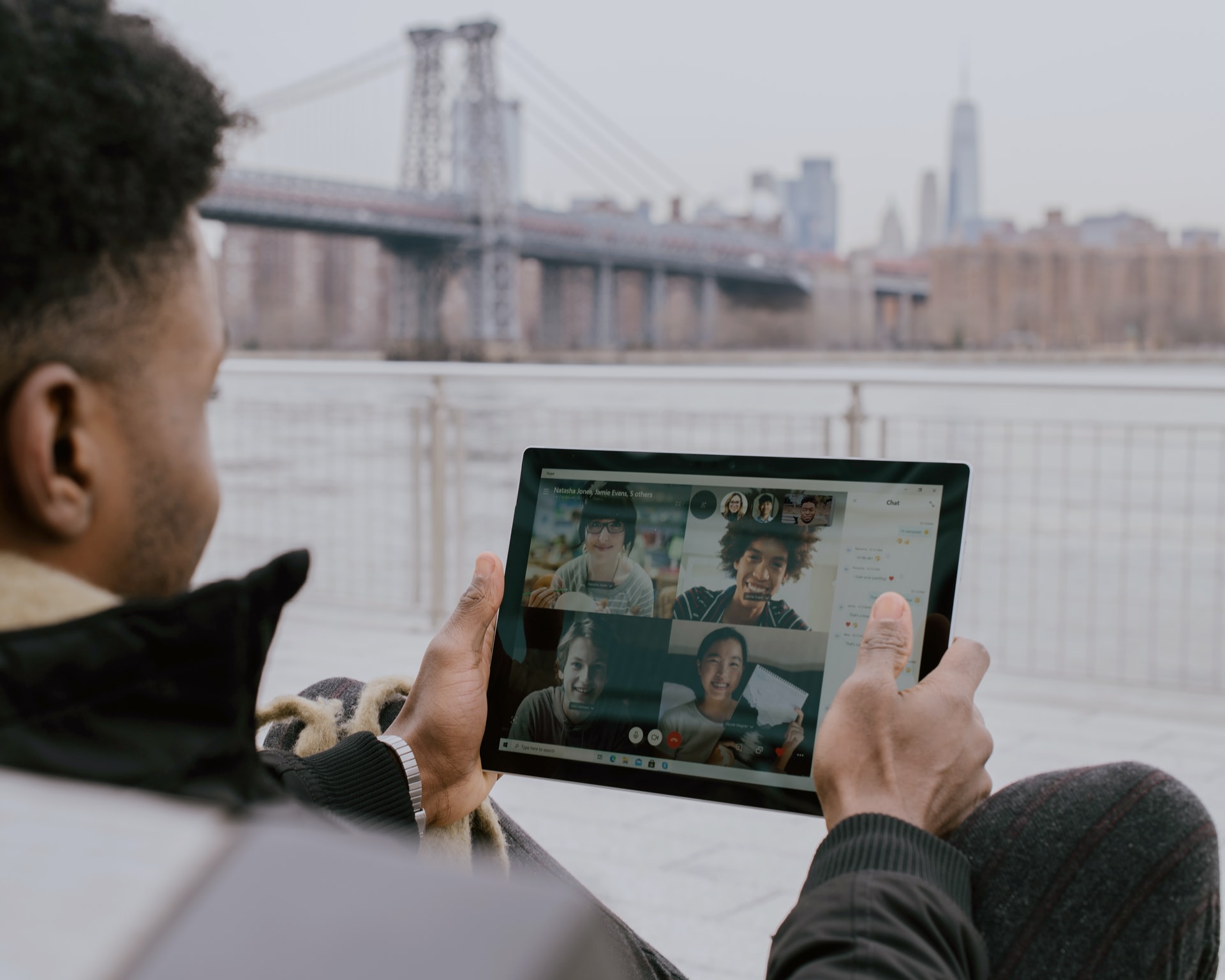 When working with us, transferring can actually be a breeze – from start to finish. Our experienced relocation team is ready to help you and your employees throughout the entire process.

With almost 45 years of experience, Packimpex is one of the top companies in Germany for company moves. Our vast knowledge and highly tailored experience allow you a custom-made service package that leads you, your transferees and their families with minimum stress.

With Packimpex’s orientation tours, your employees will be able to get the most out of their new home. Our tours will not only help get them acquainted with all there is to enjoy in Magdeburg but also feel excited for what awaits.

During our meeting, which can be online or in-person, your employees and their families will be able to ask all important questions, offering them an opportunity to tackle all their concerns and feel comfortable with the whole process. 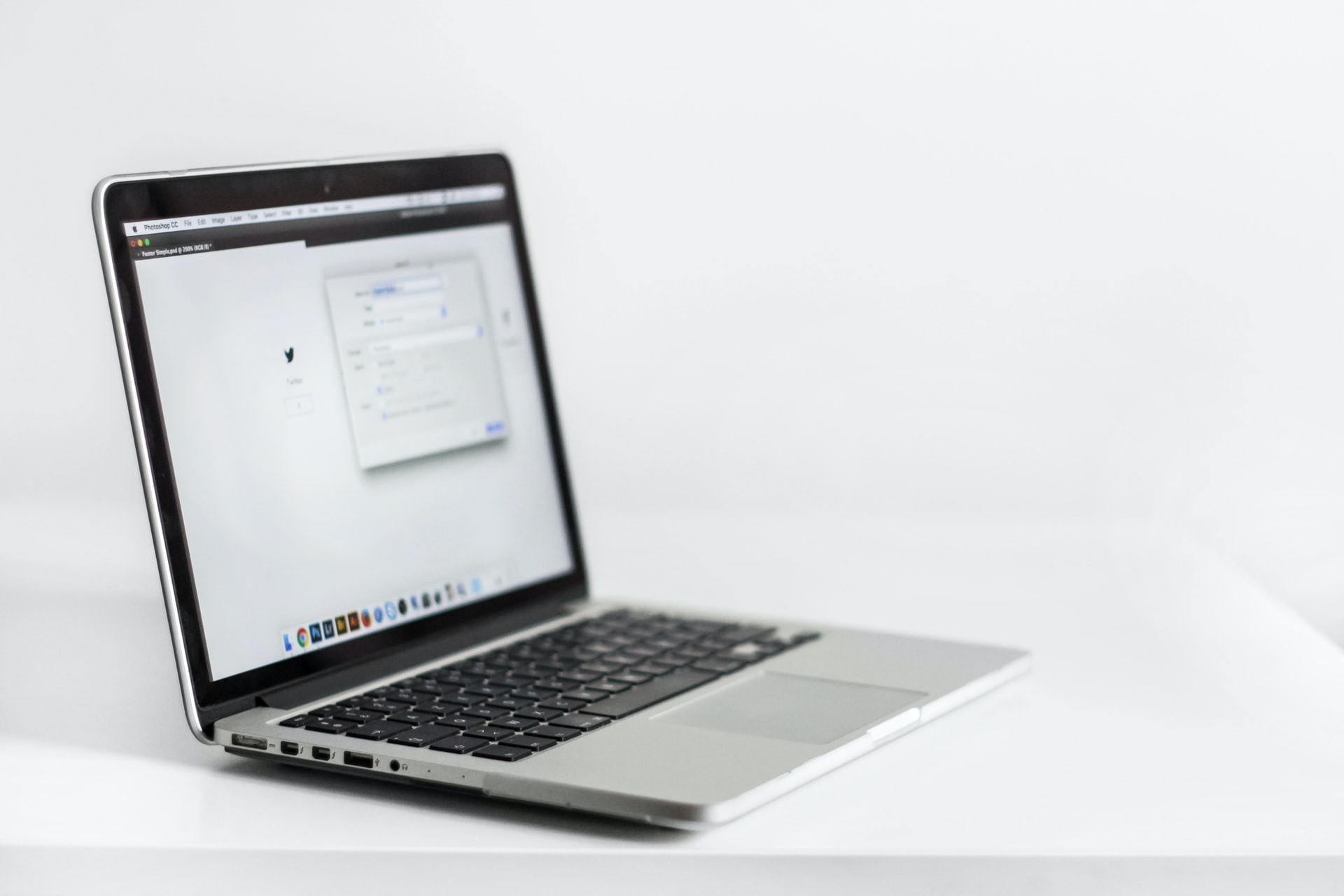 Especially when relocating, time is a valuable commodity. So, it’s important to you and your transferees that their time is used effectively and efficiently. Relox will help you with this by providing easy-to-use software that gives you both an overview of what needs to happen next or who should handle the task, as well as all-important updates and deadlines.

One of the top reasons Packimpex is a great choice for your company is our vast local partners in Germany. Our tight bonds with local housing market experts give your transferees access to great opportunities whether they’re looking for an apart-hotel or a fully furnished apartment! 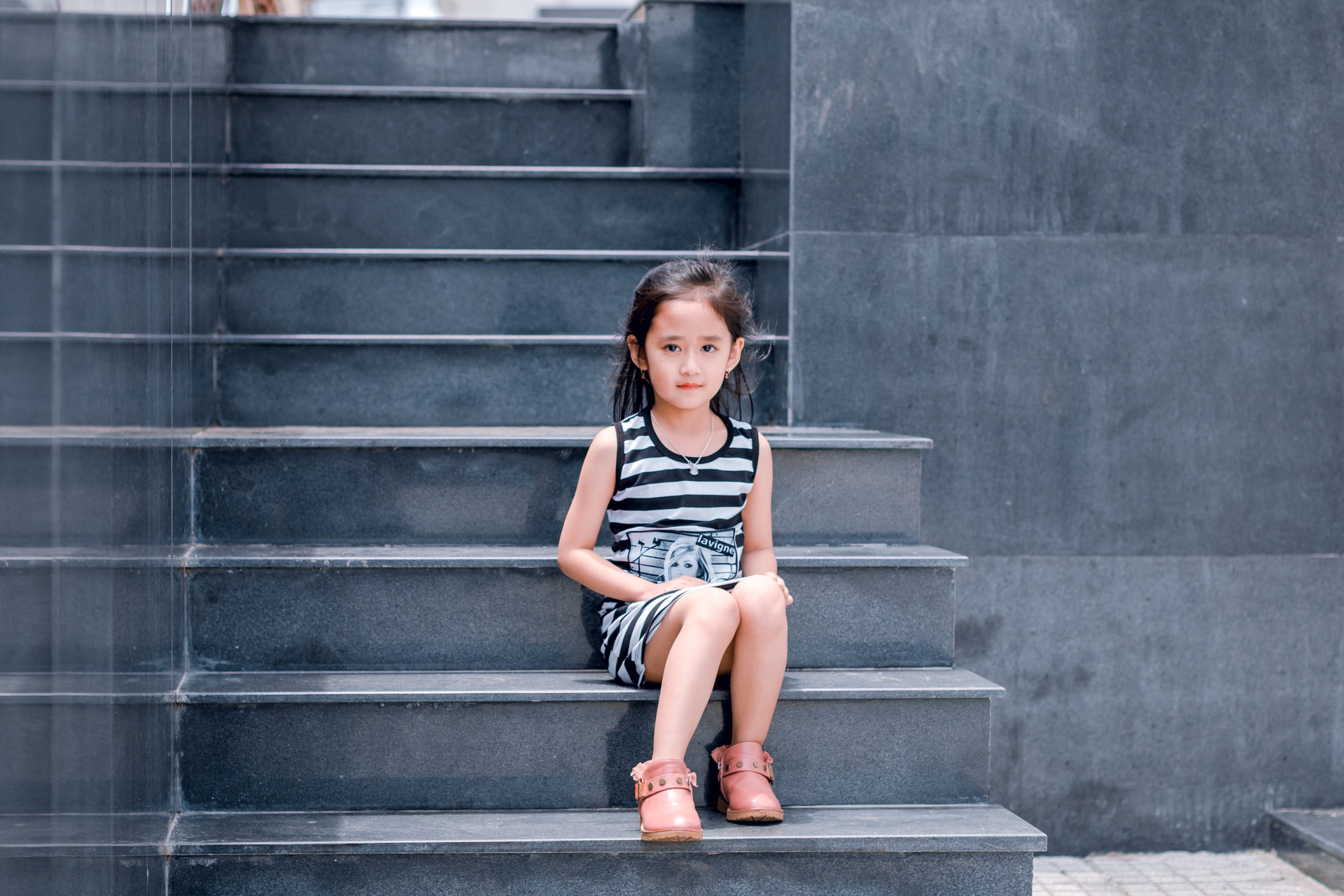 Things can get a little tricky for transferees when it comes to moving with children abroad. This is why Packimpex helps your employees and their families find a school that suits their needs and fits into their family’s budget.

Our experts will make sure they feel at home in Germany through consulting, guidance on the German school system, international schools, and the enrollment process in an institution.

A successful move means that everyone feels comfortable and at ease in their new home – including your transferees’ families. That’s why our relocation services include setting them up for success from day 1: we offer support during the entire process, help them settle in and get all the pesky tasks figured out.