Hamburg is known as “Meine Perle” (“Pearl of the North”) and it is a great commercial hub and port city – even though it’s about 100 km away from the coast. The city of 1,7 million inhabitants offers its population the modern advantages of any large city while being surrounded by vast and beautiful naturescapes.

It’s no surprise that this gorgeous city attracts many companies and, consequently, many employees who need to move to Hamburg.

Packimpex offers tailored solutions for companies and employees to make sure your relocation to Hamburg runs as smoothly as possible. 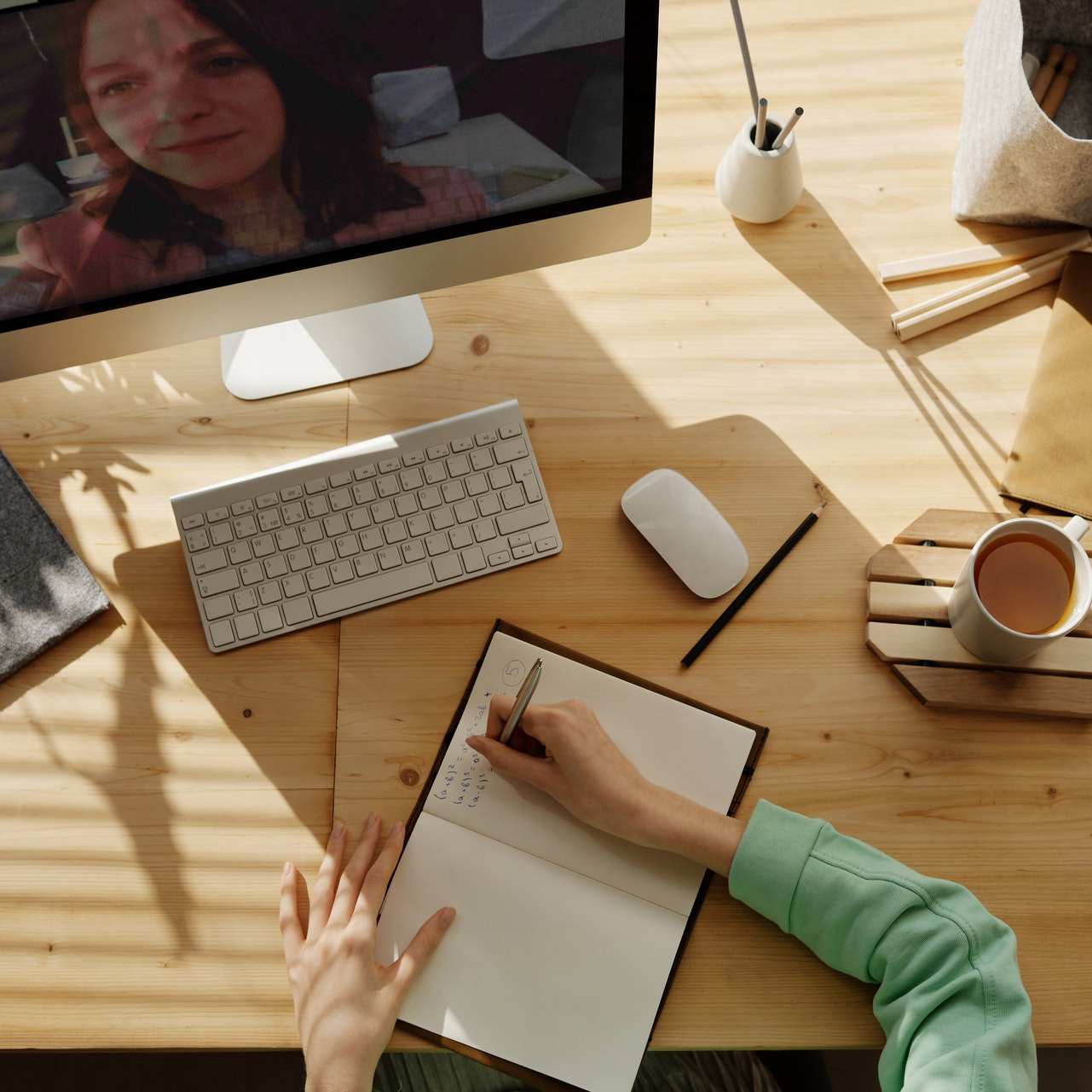 If you or your team have questions about the process of moving to Hamburg, we’ve got you covered. Partnering up with Packimpex for your company move means we will be by your side throughout the whole process.

Our Relocation Managers will advise and help answer all your questions throughout the process, starting even before you begin the move.

Our goal is to prepare your team and their families for this big step in their lives. A big part of that is helping them get acquainted with their new city through our online or in-person orientation tours.

The orientation tours are tailored to each person’s individual needs so they can get the information they need to feel good about this change. We’ll answer all their questions about the city and the process as a whole. 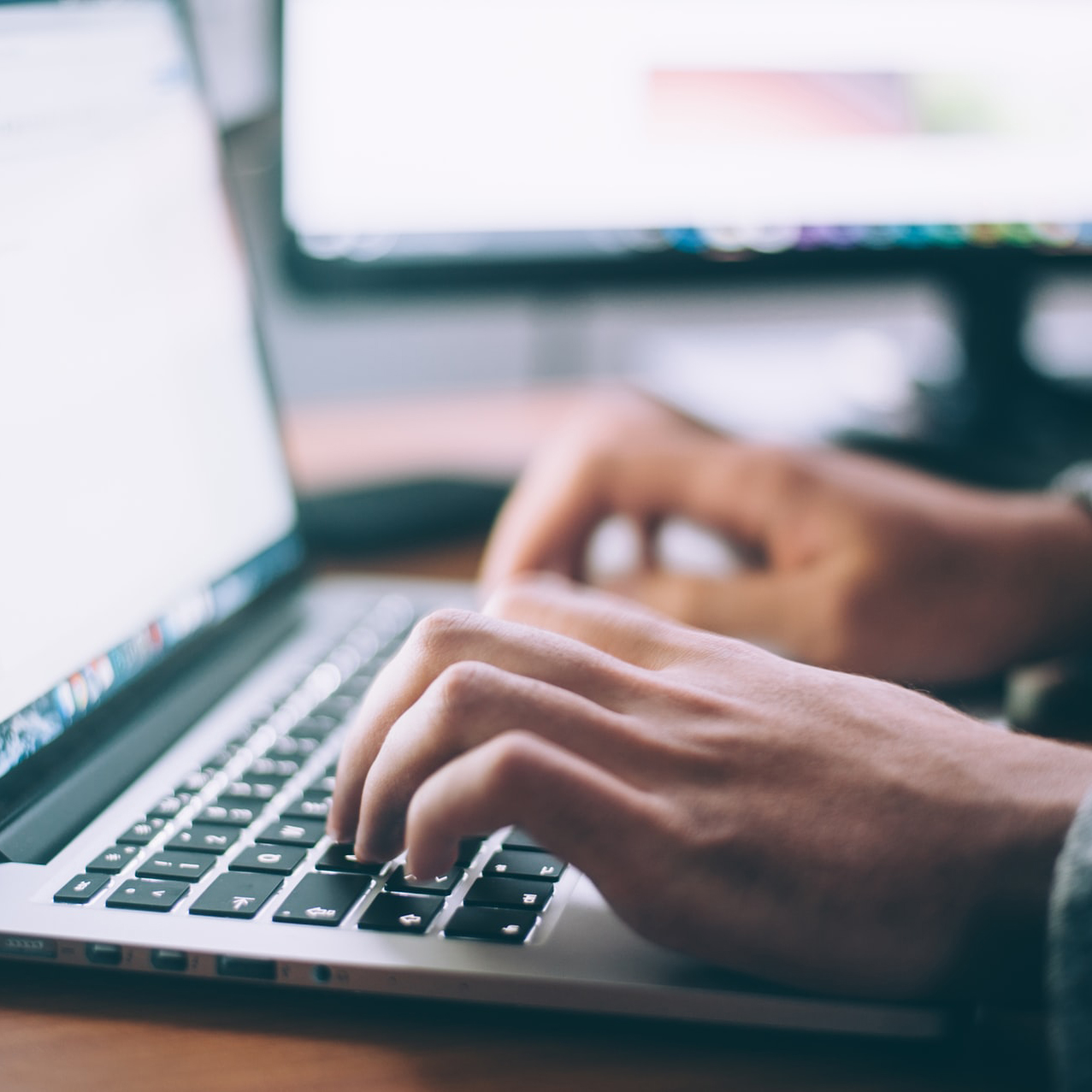 Our advanced software, known as Relox, gives you and your employees a complete overview of the relocation process. You can get constant updates on how it’s going through our secure and transparent system.

In addition, our local experts have everything it takes to help your team find the best accommodation possible. Packimpex doesn’t believe in a one-size-fits-all relocation service – we consider the individual needs of you and your team because we know everyone’s needs are different.

Our vast network across the city and throughout Germany assures you and your team will be able to pick the best accommodation for your needs from a wide range of housing options.

Packimpex’s partnerships will give your transferees access to houses and apartments that are often not yet on the housing market. From apartments and apart-hotels to furniture rental, we’ll help you find the solution that best meets your needs. 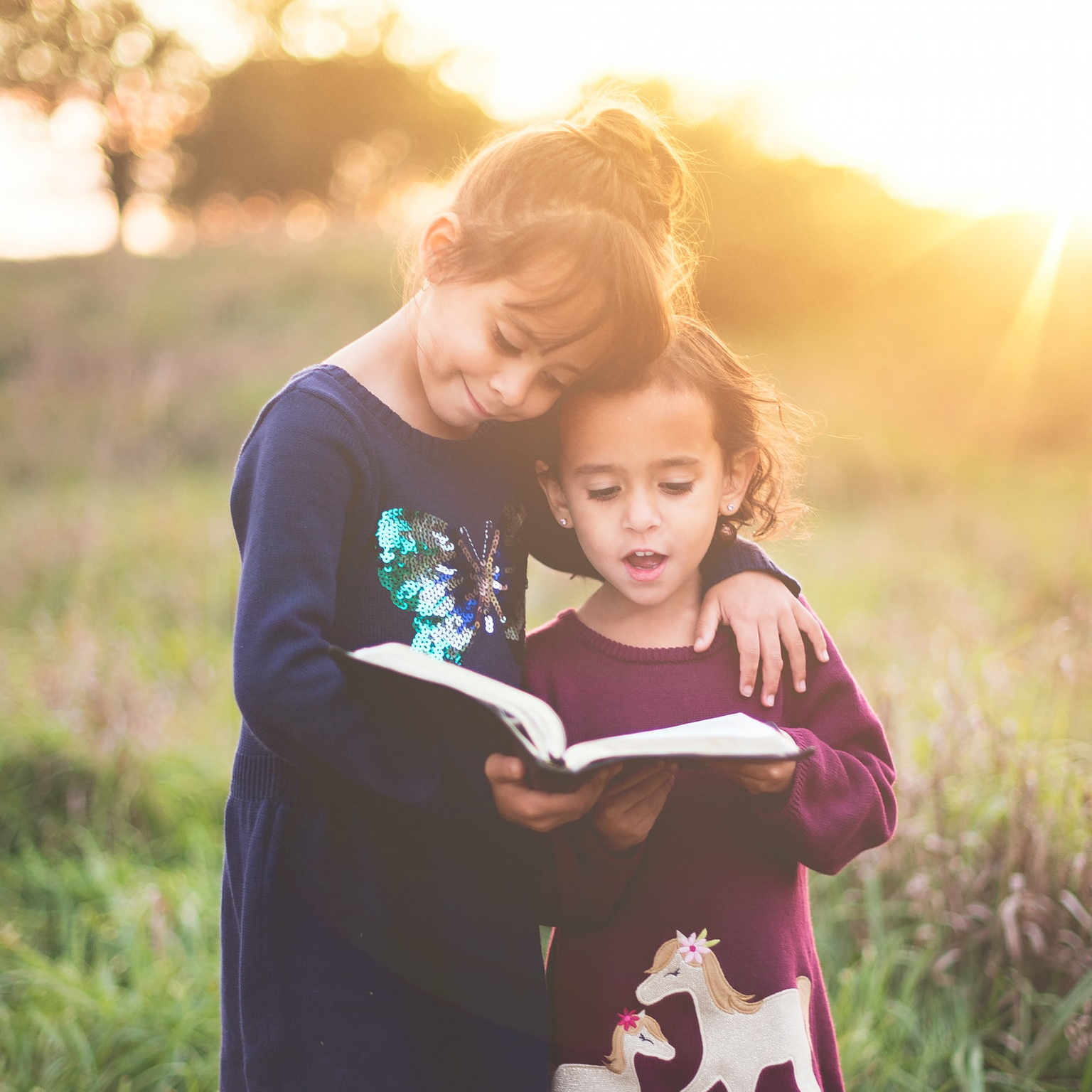 Packimpex values your children’s education, and we know how important it is for parents to find the best option for their kids. We are dedicated to helping your transferees feel happy and comfortable with the choices they make for their children, too.

As with all of our services, our solutions regarding childcare and education are customized to fit your employees’ individual needs. We will take into consideration all the variables that are important to them and present them with the best education options in Hamburg.

We strongly believe a relocation is only successful if your employees feel at peace in their new city. After they select a home, they will need to navigate the bureaucracy of starting a new life in a new country, which isn’t always straightforward.

Packimpex helps your employees get their documents in order and acquire a phone number, internet provider, and bank account.

We take the stress out of getting settled in so that their relocation to Hamburg is as smooth and pleasant as possible.

German cities are known for their beautiful architecture, historical significance and thriving nightlife. One of the most well-known German cities is Hamburg; however, many people don’t know much about it.

The city is the second-largest city in Germany and the eighth-largest city in the European Union. It is a major economic centre within Europe, as an important port and manufacturing location. Its economy relies heavily on trade; however, it also has strong banking, pharmaceuticals, and biotechnology industries. But besides it, Hamburg also has a rich cultural heritage.

It has a diverse population, and the people who live in the state of Hamburg have the highest purchasing power per person of any other city in Germany.

Hamburg is the second-largest city in Germany and one of the most well-known German cities. It’s located on the country’s north coast, just south of Denmark. The town is about 130 kilometres away from the North Sea, 300 kilometres from Berlin, and 500 kilometres from Frankfurt.

Throughout the year, Hamburg enjoys a mild climate. There are four distinct seasons in Hamburg, and during each season, there may be occasional rainfall or snowfall.

The summers of Hamburg tend to be warm with low humidity. The winters have some periods where it is cold but not freezing.

The autumns in Hamburg are beautiful with the leaves changing colours and often have mild temperatures. The springs see some colder days and many warm ones, which welcome more sunshine into those months.

Hamburg is one of the most attractive cities in Germany. There are many reasons why Hamburg might be a great place to live, including its diversity and opportunity for employment with many industries located there. Its excellent transportation system also makes it easy to get around the city and explore the surrounding areas.

Hamburg also has a lot going for it with its cultural and educational opportunities, making it one of the best places in Germany to live or visit. The city is also clean, safe, and beautiful, with many parks all over Hamburg are perfect for families who want more green space.

There are many neighbourhoods in Hamburg that offer a variety of lifestyles. One is Altona, which provides a suburban feel with plenty of open green spaces and medium-size homes. Another popular neighbourhood is Hagenbeck, the home to a vast park where families can go for walks, bike rides or play outside together. Here’s a list of some of the best neighbourhoods to live in Hamburg: